Did any of you ever play it on Dreamcast or GC?

I've been a big fan of the game for a long time, and recently I started playing on a private server (Since Sega shut down the originals quite some time ago...)

Anyways, PSO2 is coming out soon. And it looks INCREDIBLY badass. I thought I'd post a video for those of you who never heard of PSO.

PM me if you decide to play. I've got plenty of free crap to go around
Toggle signature 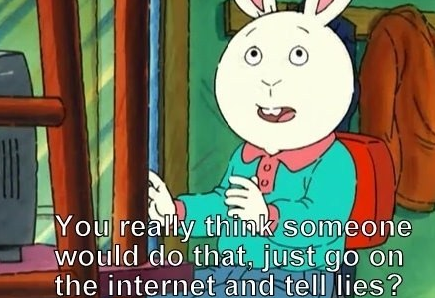 Ah I used to play that game hours upon hours on end when i was younger on both DC AND GC. i also used to play on that blue burst private server too, but i got bored of playing through the same areas so much and the battles just got dull

its funny how jumping is now a FEATURE :bigsmile:

this is great game, I used to play it

Bump, as its a great game.
Toggle signature

cheated for the final boss in 2 for psp

ah, good ol' times on the dreamcast.. was probably my first rpg.. hrm..

Might take you up on that offer to play.

Toggle signature
Get rewarded for the time you spend online. Join today! Link:
EARN FREE BITCOINS BY SHORTENING YOUR LINKS!

I never played the old ones, only one I played is the one on xbox 360.
Toggle signature
Start Earning Hundreds a day learning from my free e-course http://www.videogamereleases.net/workfromhome

If anybody decides to play, let me know! I've got plenty of rares to go around....

I'm Xylem, if anybody decides to log on.... it's a small server so you WILL see me if I'm on. lol.
Toggle signature