So I decided to do this little thing. If you have any summer reading to do before school starts you can post the book title in here and hopefully someone can tell you about it and something important in it.

My books:
Call of the Wild
Fahrenheit 451
A

oh i read call of the wild ill help u but im not gonna pot it here and also why dontcha go use something called wikipedia?

A futuristic society where books are banned but Guy Montag is actually a fireman (who starts fires, and burns books). But during a burning session, he takes a book and hides it. He continues to disobey the "No books allowed" law, and steals an entire collection of books. Eventually, the police in the society catch on to him, and chase him down. He manages to avoid capture by jumping into a river. He then floats down the river until he is picked up by a group of homeless men. He talks to the homeless men, and finds out they were all very intelligent scholars who have all memorized a book in an attempt to re-write them all in the future when books become legal again. Then Guy learns to memorize Revalations in the Bible. The end.


Call of the wild:

I don't feel like explaining this one. It's about a boy who gets lost in the wilderness. Basically Hatchet.

I better be getting Thanks and Rep for this one if I helped.
Toggle signature
Where did Lorenzo go?
Reactions: iTrue

if you're talking about fahrenheit 451, i think there's a movie (not sure)
Toggle signature

You should really read Fahrenheit 451, it's a great book.
Toggle signature 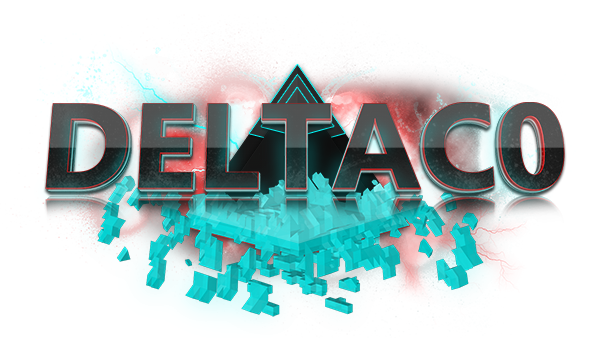 dude you should check out http://www.sparknotes.com/ just go there and search up the book and they summarize the whole book in like 3 pages. Explaining the plot, metaphors and what not. I personally use this alot in school. =P
Toggle signature